Longwood Wrestling Club dates back to the 1970s when Chuck Kellers and Norm Codner had the vision to start a program for developing exceptional wrestlers.

While the club would eventually call Macedonia’s Longwood YMCA home, the early days of practice took place in Kellers’ basement on a strip of wrestling mat and the original singlets were hand sewn by Coach Codner’s wife.

The club welcomed all youth who were interested in wrestling and embraced an annual training program that blended folkstyle and freestyle.

Through the 1970s Longwood’s wrestlers competed at an elite level against local schools and clubs including Westshore, Beechwood, East Cleveland, Southeast, and local YMCA clubs. Longwood wrestlers also helped to establish the club as a dominant force in Northeast Ohio wrestling through their success at tournaments throughout Ohio, Pennsylvania, Michigan, Indiana, and Kentucky.

A new generation of coaches are reimagining and relaunching this legendary wrestling club. Longwood Wrestling Club was reformed in 2021 under the direction and guidance of Jason Walters, Nordonia Head Coach. 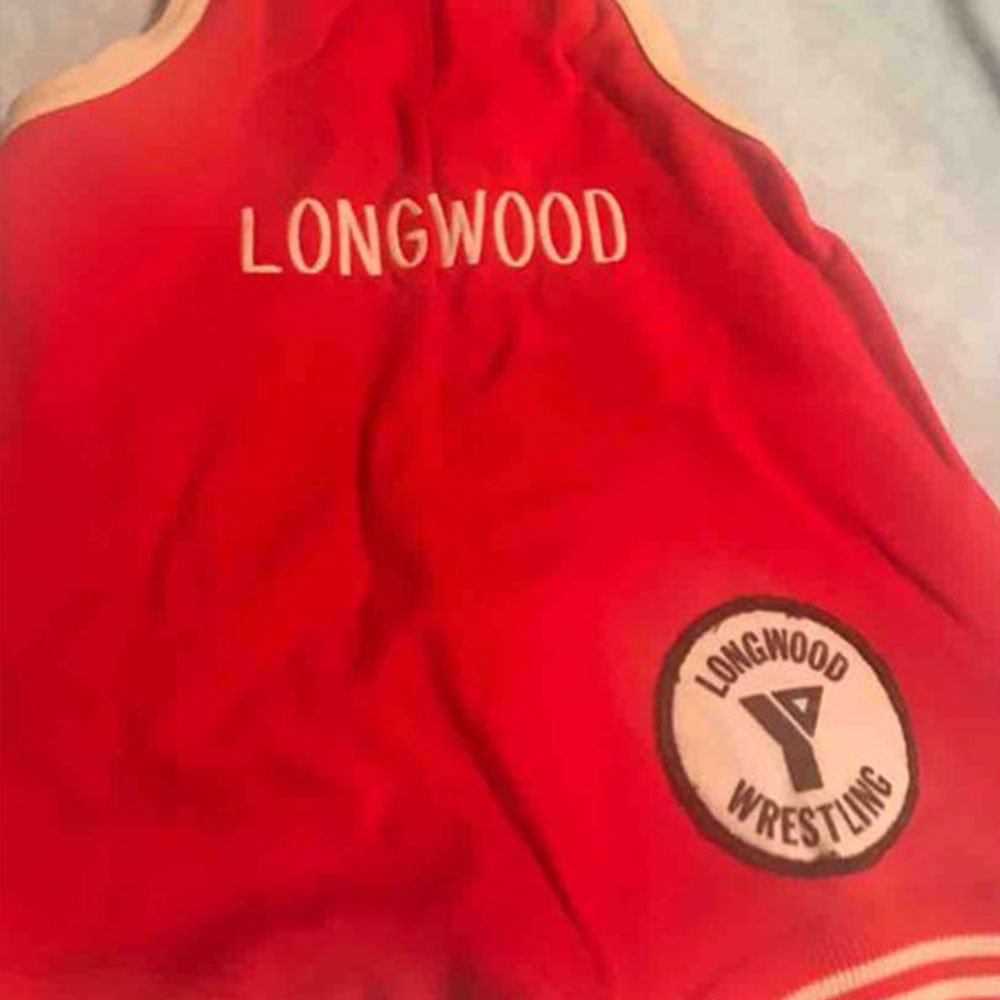 “It’s our focus to ingrain in our athletes the Club’s important core values and to provide the necessary tools for success. Not only to be champions on the mat, but also in life.”